To share your memory on the wall of Richard McGuire, sign in using one of the following options:

RESCHEDULED DUE TO WEATHER

We encourage you to share your most beloved memories of Richard here, so that the family and other loved ones can always see it. You can upload cherished photographs, or share your favorite stories, and can even comment on those shared by others.

Posted Feb 12, 2021 at 12:28am
Amazing dad to us kids and an awesome husband to my mom. He was a very quite man but very passionate about his family and loved each and every one of us. He even took care of our silly friends back in the day lol. I love you day!!! Rest in peace and enjoy all the cardinal baseball you can and tell Robert I love and miss him too. I miss both of you more than anything. Love always your 'big boy" Justin. 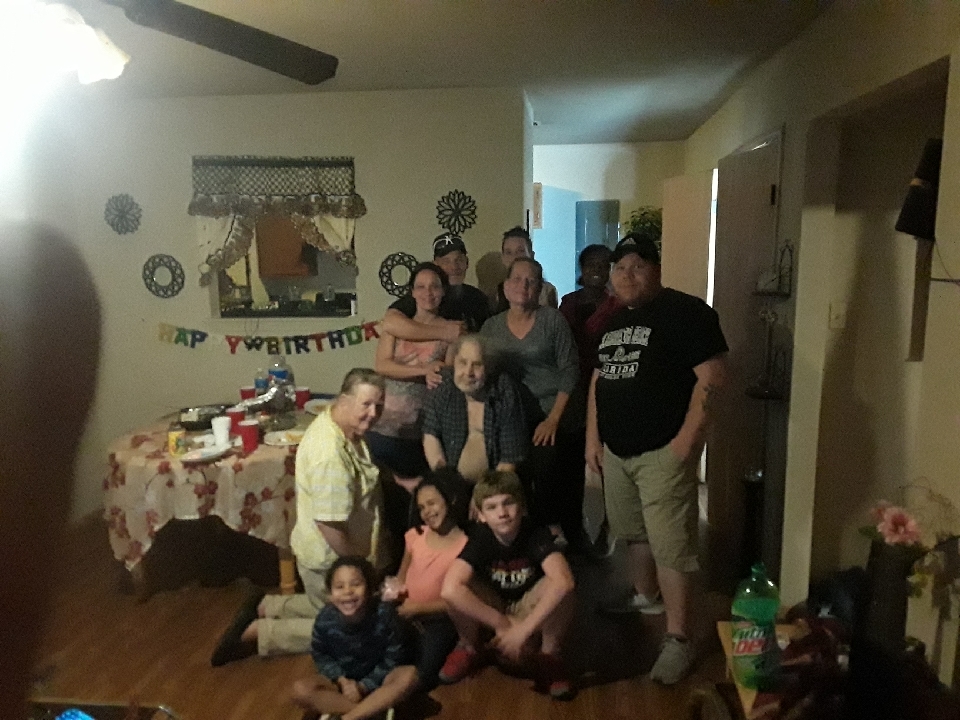 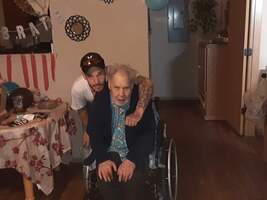 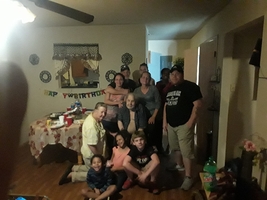 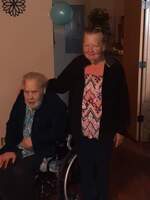 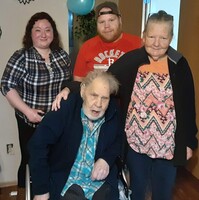